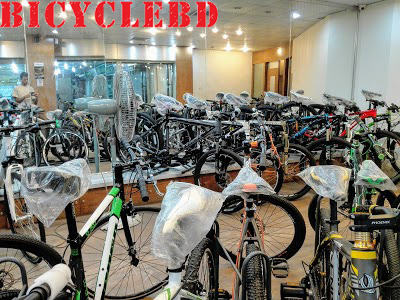 Nowadays bicycle is a essential part of life. This vehicle saves our time and keep our body fit. Otherwise there are many impotence of bicycle in our day today life. At present Bangladesh is one of the leading bicycle manufacturer in the world. In Bangladesh many companies manufacture bicycle very well like the other bicycle companies of the world.

1.In Bangladesh, bicycle showrooms are mostly located in Dhaka. Most popular of them are, Cycle Life Limited which is placed at Tejgaon Gulshan Link Road, Cycle Life Exclusive their contact number is +8801847-052-141, GS Impex which is locatet at Dhanmondi, after that Master Cycle Store and Nazmul Cycle Store at at Kazi Allauddin Road, and at last Smart Cycle at Shyamoli, Dhaka. Without all these there are many more showrooms are available at Dhaka city.

3.Chittagong is the portal city of Bangladesh. For this reason maximum bicycle are imported through this city. There are many showrooms in Chittagong city for these bicycles. Most popular of them are ,A.B Enterprise located at Dhanialapara, Dhaka Trank Road. after thet Coxsbazar Cycles situated at Ice Factory Road, Beside Gov. City College, Sadarghat. 4000, M.B Cycle Mart placed at 458/7 Amar Chand Road, Sadarghat and at last Sadarghat Cycle Store. There are some other showrooms can be found at different places of Chittagong city.

4.At the city of Sylhet a few bicycle stores are found. Among them there is a popular showroom in this city named Cycle Cafe which is located at Noyasorok Point, Sylhet. Their contect number is +8801723-508899. Because of less traffic jam and busy life people are not so interested to bicycling in this city.

5.At the city Bogra there are two popular showrooms of bicycles are found. First one is Ahsan Cycle Mart placed at Bus Stand , Sherpur, Bogra and the other one is Shilpi Cycle Store located at Park Road, Satmatha, Bogra.

6.There are two popular showrooms which are found in the city of Pabna. They are Molla Cycle Store located at 18, Abdul Hamid Road and Salim Cycle Store placed at Station Road, Ishwardi, Pabna.

Without all these showrooms given above, there are many more cities which contains bicycle showrooms and they provides quality bicycles in their showrooms in reasonable price. Such as Nilphamari, Maulvibaza, Thakurgaon, Kurigram, Natore, Joypurhat, Satkhira, Jhenaidah, etc. 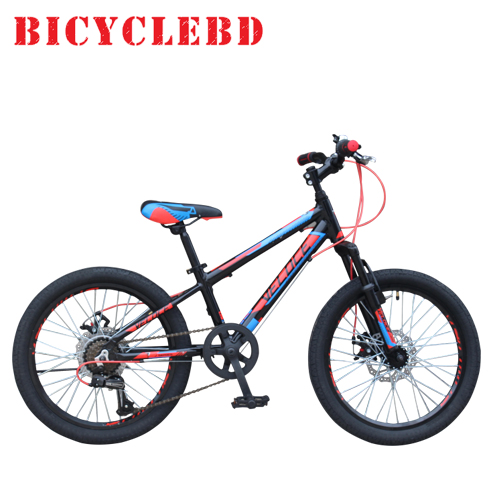