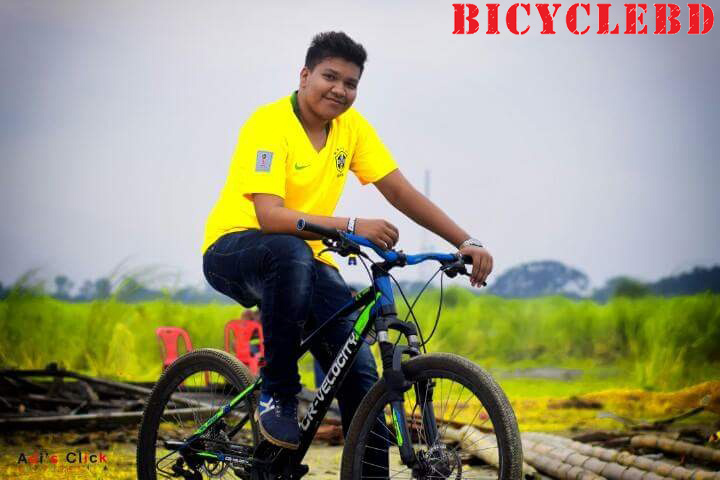 One of the most important and known characters of Hollywood is Harry Porter and many of us are very much well known with this name and character. He is mostly known for his magical stuffs like flying sweeper even he is the most amazing magician in his whole movie series. I am talking about Harry Porter why because, I gad a cycle with the same name when I was a student of Kindergarten. 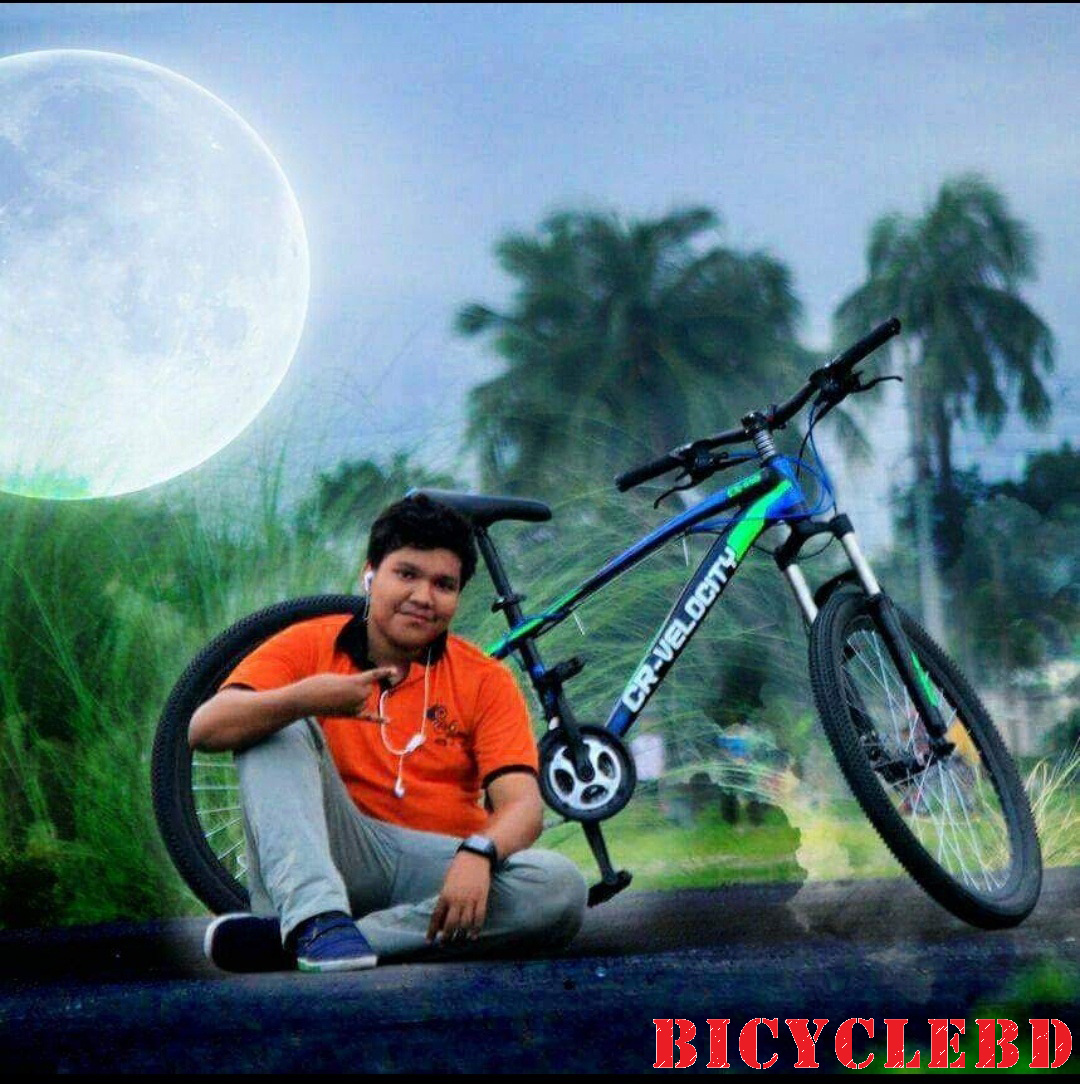 As I was little kid then that was the reason I can't be able to ride my bike normally only with two wheels. My father set two more wheel in the rear side to have the exact balance by which I able to push my cycle in front then. When I took my cycle out side of my home, many of the people very often advice me to “pay attention in the front otherwise accident might occur”. I ridden my this bike till I was on class 6 and behind this riding range, there is a sad story, just before the Eid day on that time, I lost my Harry Porter in the night. This incident hurt me badly why because Harry Porter was the first cycle of my life.

Just after 2 years I purchased a bike of Hero company which was blue in color although, I used that almost for a year only and the reason behind the short time using, when I was a student of class 9, Mountain bikes just enter in the market and choose a mountain bike known with the name “Octopus”. The main reason behind to purchase this cycle was, Hero cycles model was totally old on that time and this Octopus was brand new then by which I started practicing stunt with my stylish Octopus.

When I was with my Hero cycle, I never can practice any short of stunt even I just had to seen others to make so many fun with their bikes and it is good to mention that, this was one of the key reason to choose this cycle excluding my Hero. I was very much excited with my Octopus but my excitement lost just after view days. My Octopus taken by thief from Padma Garden. This time it seems like I lost myself from me. I was very hopeless with my bad fortune. As because, I just started practicing stunt with my bike and many more yet to learn. These all feelings hurt me very badly.

In this way a huge time passed and later in the time of 2016 I purchased a cycle of Velocity brand model is 607 which I am still using. In the difference of time, I was using my friends cycle and perform stunt but I never feel comfortable to perform stunt with others cycle. So I made decision to have my own to have a perfect feelings of stunt. I purchased my current cycle after considering so many features in this one. 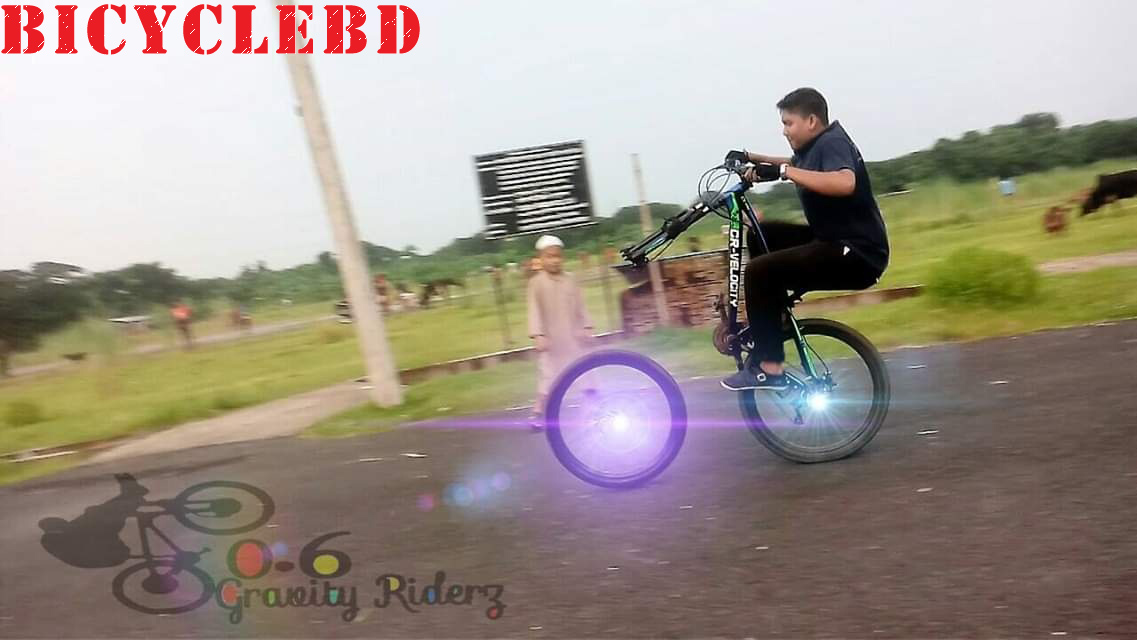 Some important reasons to purchase this cycle:
- Dirt Frame is been used in this cycle.
- Suspensions are fine enough
- Breaking system is just perfect to have the exact control
- Its price is very much reasonable 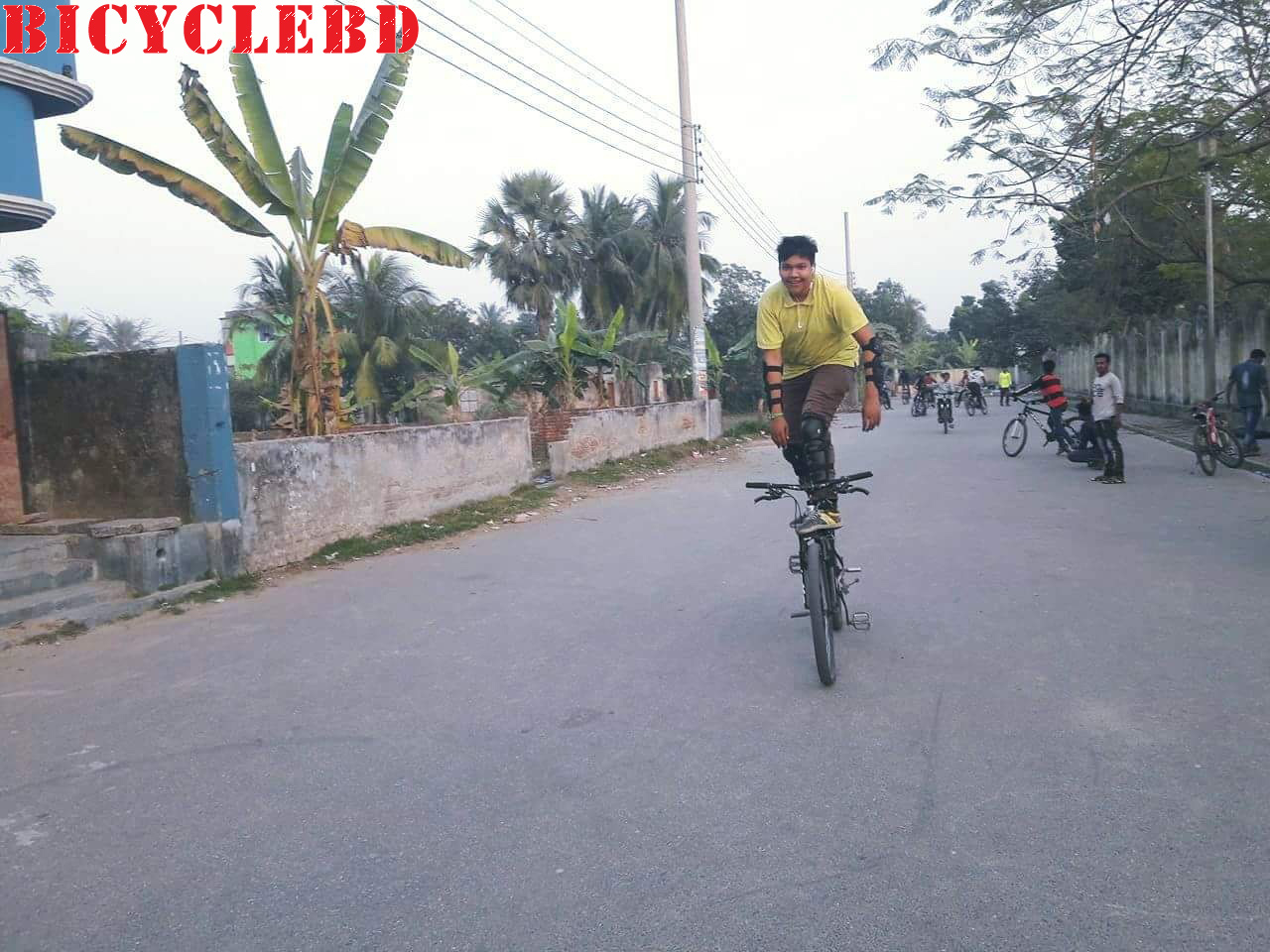 Negative sides:
- Crank is not up to the mark.