Choose your bike according to your needs

Choosing the right bike for you can be a bit confusing when it comes to your weaknesses in almost every style of bike. But first find out which bike you need. We will try to highlight which bicycle is used in which case and what is needed. Hopefully, for those of you who are interested in buying a new bicycle, this article will help you to choose the right one.

Road bikes: Road bikes are the most popular bicycle type in the context of Bangladesh. At present, the role of such bicycles is immense in avoiding the hassle of traffic jams on the roads. Not only that, but it is possible to get to the destination by a comfortable ride in the city with fast and limited hassle. In addition, according to the tastes of the current generation of children, different companies are bringing new bicycles to the market, so the demand is increasing day by day. Almost all classes of people are attracted to erode bikes as the speed of bicycles is very high and light weight. However, those who have back pain should avoid road bicycles because the seating position of this bicycle is a little different. The rider has to bend a little while riding the bike. This type of seating position is mainly for the purpose of increasing the speed. 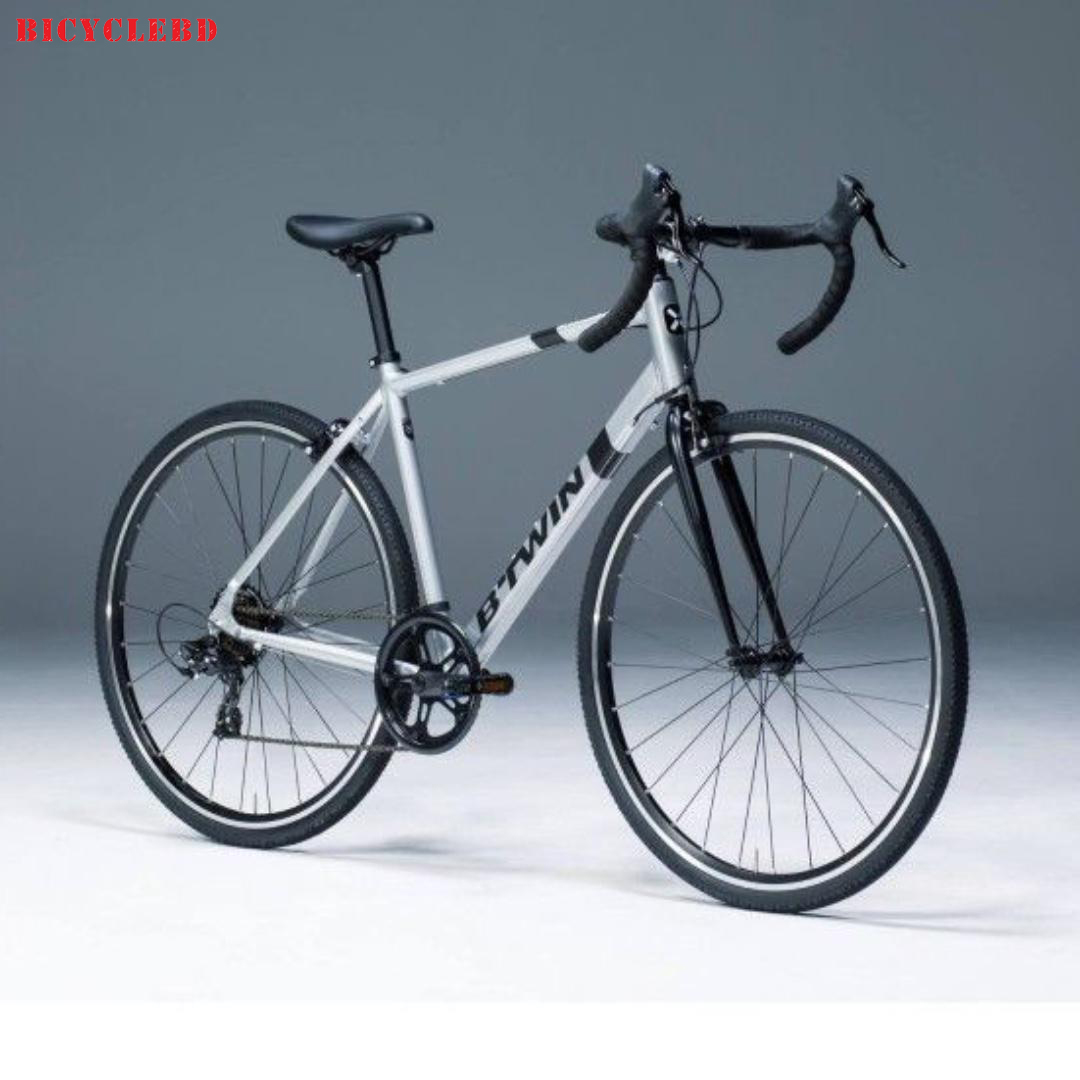 General Bicycle: If you want a strong bicycle at low cost, you must buy a general bicycle. Although quite normal in terms of design, the build quality of the bicycle is very strong. The seating position does not require much more comfortable and inclined cycling so basically a little older people prefer this bike. It is also possible to carry another person very comfortably as there is a carrier attached to the back of the rider. However, for the safety of our bike, we need to lift the bike and keep it in a safe place. Since the weight of the bike is a bit higher, carrying the bike becomes a bit of a hassle. Also the height of the bike is a bit high so it becomes a little difficult for the little boys and girls to ride this bike. 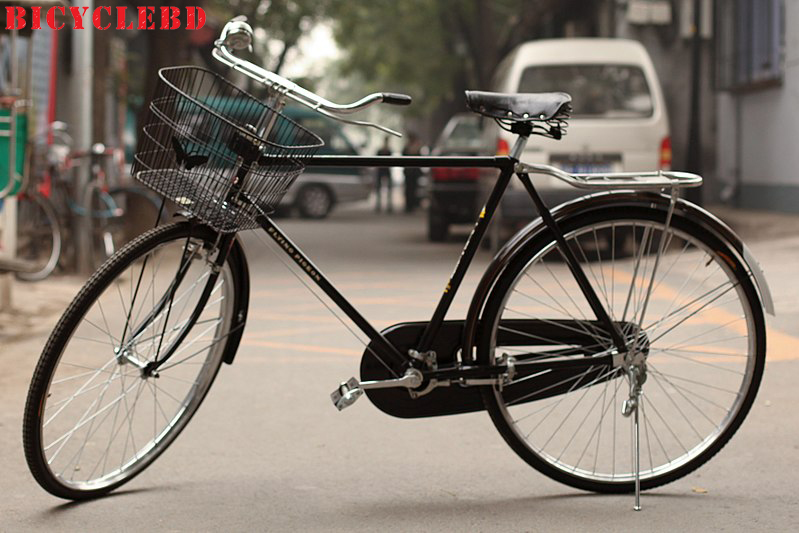 Touring Bicycles: Touring bicycles are primarily designed with travel thirsty riders in mind. There are many who want to travel by bicycle. Also many need to travel far for different needs. The Turing Bicycle is a great bicycle for them. These touring bicycles are made to lift heavy sheets. Separate space is provided for storing bags and other heavy items so that the rider can ride comfortably. The wheelbase of the bikes is a little bigger so that the bike gets bigger in length and the rider gets comfortable seating position. However, this bike will not be an advantage for traveling in the city as the weight of the bike is a little more and the length is a little more difficult to control in the crowd. 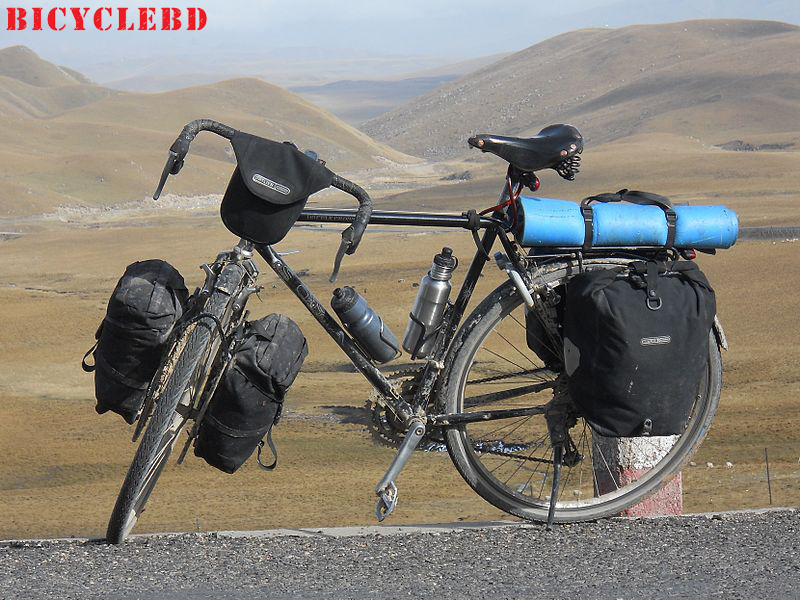 Mountain bikes: In our country, mountain roads are very limited, but some roads are more dangerous than the mountains. There is a lot of hassle to take any vehicle on such roads. Also, after going some distance on the broken road, the whole body becomes sore. This is the main reason why the demand for mountain bikes is so high on the roads of Bangladesh. Mountain bikes are basically designed to be ridden on any type of road. This bike has suspension that protects the rider from road shocks. Also having a gear system makes it possible to ride the bike lightly on steep roads which helps a rider a lot. It is also possible to increase the speed by changing the gear for higher speed. Other bikes have brake pads attached to the wheel rims, so the brakes do not work when the rims get wet on a rainy day, which increases the number of accidents. But mountain bike braking system is different. It has the advantage of disc brakes so that the disc never gets muddy and your ride is comfortable and safe in any weather. There are mountain bikes of different prices in the market of Bangladesh but for a good build quality mountain bike you have to go on a little more budget. Also the amount of parts in the bike is a little more as there are different features. So occasionally some parts are found to be defective. 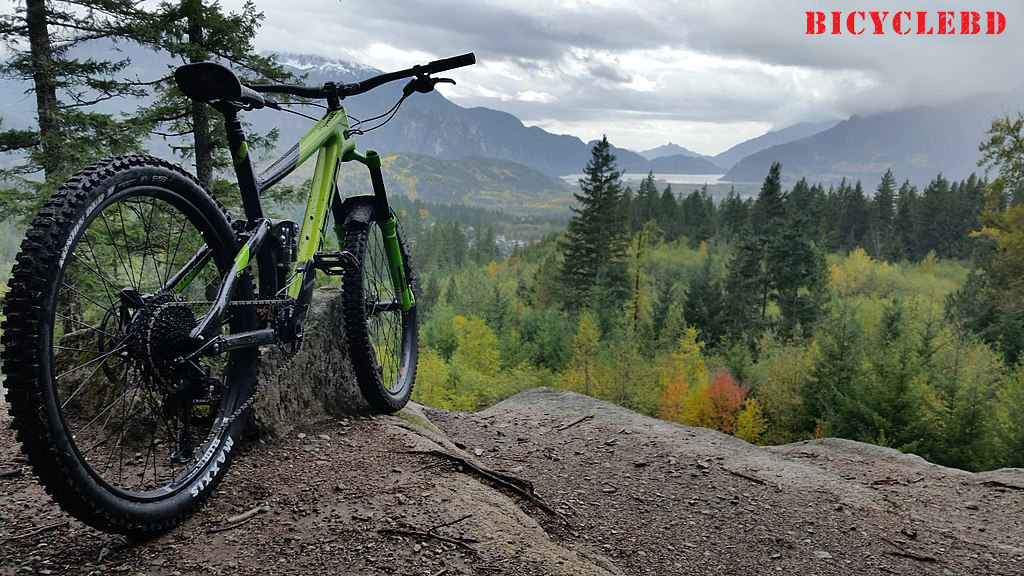 BMX Bicycle: Bicycle stunt is a very familiar term in today's young society. Bicycle stunts, along with other sports, are now well-known and well-liked. This type of stunt requires a completely different category of bicycle known as the BMX bicycle. The height of this bike is much less and the frame is much stronger so that various manipulations can be done on the bike. However, all classes of people will not feel comfortable riding this bike because the bike is much smaller in size. Today's youngsters make this bike attractive by making various stickers. If you want to do bike stunts you must take your BMX bike. 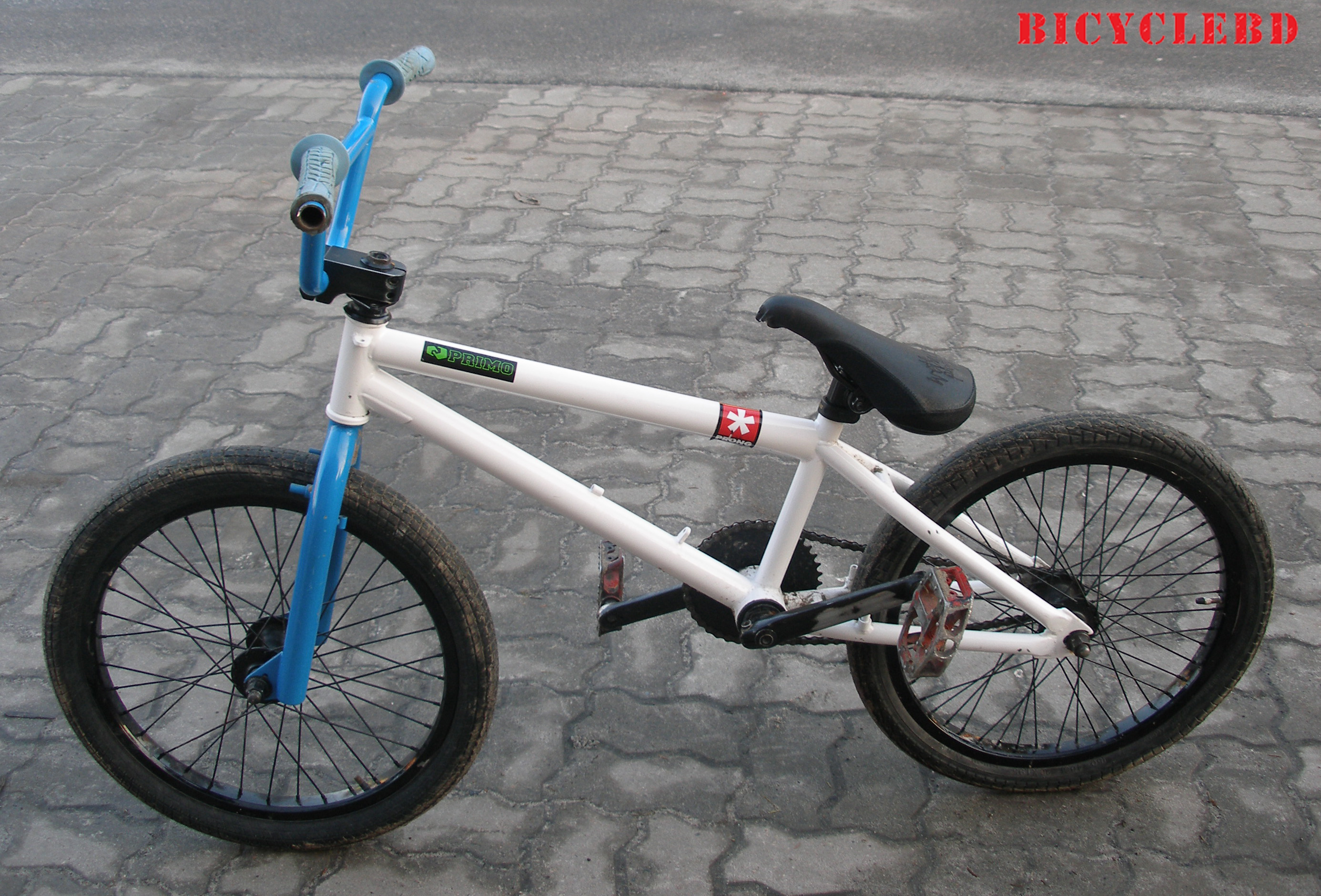